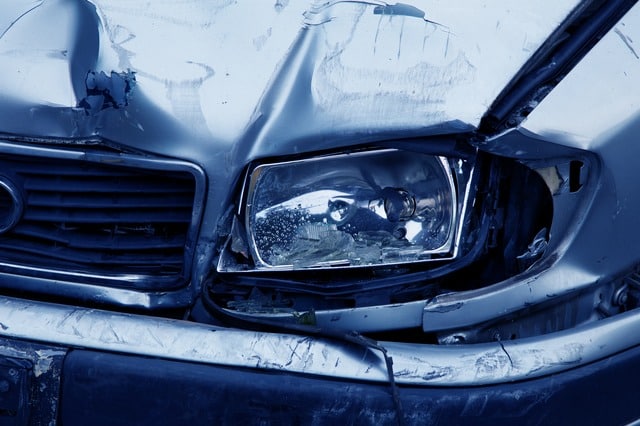 As we get older, most of us realize that life is rarely black and white. Situations often involve shades of gray — and that is particularly true when it comes to personal injury cases. In many situations, there is not a party who is solely responsible for the accident. That may leave victims of personal injury accidents wondering if they can still recover for their losses.

Under New York law, if you have been injured in an accident, you can recover for your damages — even if you are partially at fault. As a Long Island car accident attorney can explain, under a concept known as comparative negligence, juries can award victims money for their losses, and simply reduce the award by the percentage that they are at fault. Understanding this system can help you make an informed choice when it comes to deciding about how to handle your personal injury case.

What Is Comparative Negligence?

New York is one of thirteen states that follows what is known as the pure comparative negligence rule. Adopted in 1975, this rule holds that the amount of damages that you are able to recover is reduced by the percentage that you are at fault for an accident. It is often used as a defense in personal injury cases to reduce the total amount of money owed by a defendant.

Under this rule, even if you are more than 50% at fault for an accident, you can still recover for your damages. This is in contrast to many states, where if you are 51% or greater responsible for an accident, you cannot recover anything. By comparison, New York’s pure comparative negligence rule is far more favorable than other states modified comparative negligence rule.

Consider a situation where you were involved in a car accident. You were speeding, and texting while driving — but the other driver didn’t yield at the intersection before merging onto the road. Clearly, you were both at fault. Can you still recover?

Let’s assume that you were found to be 51% at fault for the accident, and your damages were assessed at $100,000. If you were in a state that used the modified comparative fault rule, you could not recover at all. In New York, the pure comparative negligence rule means that you could still recover $49,000 ($100,000 less the percentage of your fault, or $51,000).

New York’s pure comparative negligence rule means that even if you are partially or mostly at fault for an accident, you can still recover for your losses. That is why it is important to consult with a Long Island personal injury lawyer if you have been involved in any type of accident. Even if you believe that you were to blame for your injuries, a skilled attorney may be able to make the case that you should be able to recover for at least part of your damages.

How Comparative Negligence Impacts Your Recovery

If you file a personal injury claim against another person for negligence, they may claim that you were at fault for your own injuries. For example, if you slipped and fell on a sidewalk in front of a business, the property owner may say that you were not watching where you were going, and so you were at least partially to blame for your fall.

If a defendant (the person who was sued) asserts comparative negligence as a defense in a personal injury case, then it may impact the total amount of money that you receive if you ultimately prevail at trial. As an experienced Long Island personal injury lawyer can explain, this will happen in three phases at a jury trial:

For example, assume that you were seriously injured in a medical malpractice case. The jury may find that you were partially at fault because you failed to inform the doctor of your prior medical history prior to surgery, and that lack of information was a partial cause of your injuries.

At a trial, a jury will first decide the percentage of fault that you bear as opposed to the doctor: 25% your fault, 75% the doctor’s fault. Next, the jury will determine the total amount of damages: $250,000.

How a Long Island Personal Injury Lawyer Can Help

While the concept of comparative negligence may seem complicated, the most important takeaway is that if you have been hurt in any type of accident — even if you believe that you are partially at fault — you can likely still recover. Under New York law, injured parties who share the blame for an accident can often still be compensated for their losses with the assistance of an experienced Long Island personal injury lawyer.

If you have been hurt in any type of accident, Siler & Ingber can help. We have recovered over $50 million on behalf of our clients. We believe in aggressively advocating for our clients so that they get the compensation that they deserve.  To learn more or to schedule a free initial consultation with a Long Island car accident attorney contact us today at 1-516-294-2666, or online anytime. We never charge a fee unless we recover money for you.