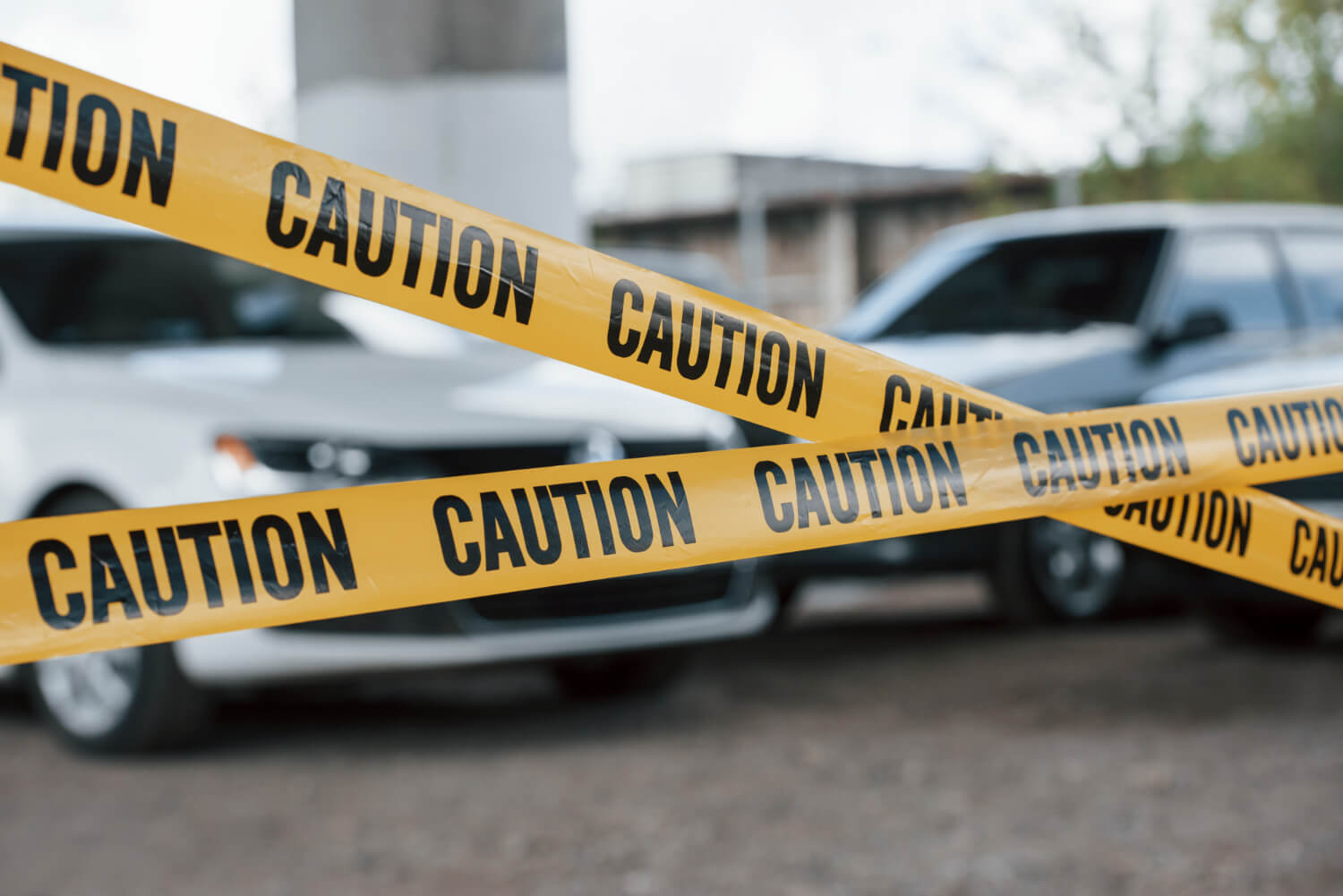 New York City is noted as being the most populated city in the US. High populations result in higher percentages of pedestrians, motor vehicles, and unfortunately, accidents. The New York City Police Department has noted that there were 7,733 reported collisions in January 2022. Among the contributing factors of injuries and collisions is driving under the influence or driving while intoxicated. As per estimates, drunk driving accounts for more than 10,000 lives every year in the US. This is a matter of great concern. A car accident attorney can vouch for these unfortunate numbers.

It is important to remember that laws related to drunk driving and the resultant penalties vary for each state. Hence, if you’re in New York, here’s all you should know about drinking while intoxicated:

Who is considered “legally drunk” in New York?

Drivers of private vehicles/non-commercial drivers above the age of 21 years are considered legally drunk when their blood alcohol level is .08 or more.

On the other hand, drivers of commercial vehicles (trucks, buses, etc.) are considered legally drunk if their blood alcohol level is .04 percent or higher.

Drivers who are below the age of 21 years are considered legally drunk if a chemical test reveals that they consumed alcohol.

What are the penalties for a drunk driver in New York?

For a first-time offender whose blood alcohol level is between.08 but and .18 can be jailed for up to one year and a fine of $500 to $1,000 is levied. Their driver’s license is revoked for at least one month.

A first-time offender whose blood alcohol level is more than .18 can face imprisonment of up to one year and are liable to pay a fine of at least $1,000. Their license is revoked for at least one year.

Importantly, if an offender is placed on probation, they are mandated to use an ignition interlock device till the license is restored and all throughout the probation term.

In the event where the first offense was due to a blood-alcohol level of .18 or more, the revocation period is at least 18 months.

If a person is caught drinking under influence for the third time within a 10-year period can face up to 7 years in prison and an imposed fine of $2,000 to $10,000. In certain situations and due to varying factors, their license may also be permanently revoked.

People who drive while intoxicated is not only a threat to themselves but also others on the road. Hence, they’re often the cause of many accidents that can cause either severe injuries or be fatal. This means that the person who causes the crash should pay you for all the damages caused. It is best to seek legal help from a car accident attorney to get the compensation you deserve.

If you or someone you know has been injured in a car accident involving a drunk driver, you need the car accident lawyer, contact Siler & Ingber, today. Call us at 1-877-529-4343 or complete our online form on this page to schedule a case evaluation with one of our experienced car accident lawyers. Our consultation is free and we do not charge a fee unless we win your case.