Who Is at Fault in a Left Turn Accident?

Who Is at Fault in a Left Turn Accident? 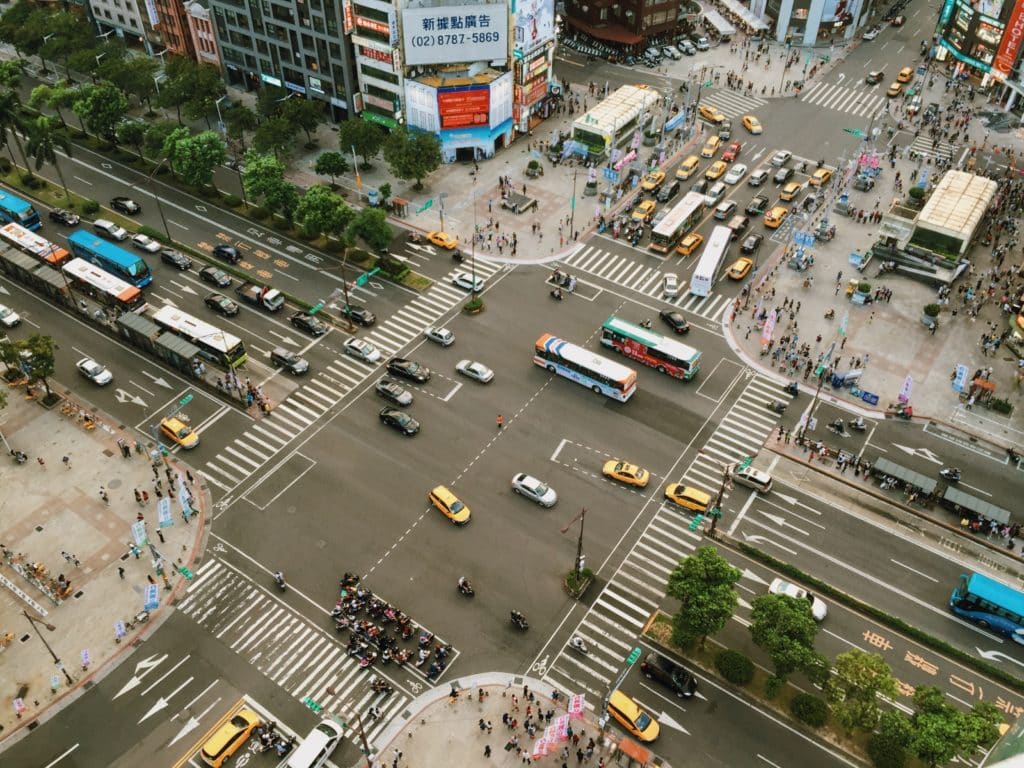 Who is at Fault in a Left Turn Accident?

Making left turns across traffic is something that many of us try to avoid. While it is often necessary to get where we need to go, it can be a dangerous maneuver — watching for cars behind you while simultaneously trying to make a left turn when there is a break in traffic.

In most cases, the cars traveling in the opposite direction have the right-of-way when going through an intersection or driving down a highway. The driver making a left turn is required to wait until it is safe to cut across traffic. So, if a left-hand turn results in an accident, there is a strong possibility the driver making the turn will be deemed at fault.

However, this isn’t always the case. Although New York law does require drivers making left turns in intersections to yield, there are situations where a driver making a left turn may not be at fault for an accident.

Is a Car Making a Left Turn Always at Fault in an Accident?

Under New York law, drivers making left-hand turns in intersections must yield the right-of-way to oncoming traffic. At first glance, this should mean that a driver making a left turn is at fault for an accident — but this is not always the cause.

As a Long Island car accident attorney can explain, car crash cases are generally based on a theory of negligence. This is a legal principle that essentially states that a person or entity failed to act with the care that a reasonable person would do in similar circumstances.

A failure to yield right-of-way in making a left turn into oncoming traffic is considered “negligence per se” under New York law, which means that an act is considered negligent because it violates a law or regulation. However, that does not mean that a car making a left-hand turn is always at fault in a car accident.

Examples Where the Left Turner is Not at Fault

There are cases where the person making the left turn is not at fault for an accident. For example, if the driver had a left turn arrow and the other vehicle ran a red light, then the driver making the left turn was not negligent — the driver running the red light was. In every case, an experienced Long Island car accident attorney will evaluate the facts to determine who was truly responsible for the collision.

Consider a situation where a person is waiting to make a left turn until it is safe to do so; once the way is clear, the driver begins the turn, and a truck speeds through the intersection, hitting the car making the turn. In that case, the driver making the turn will either not be at fault for the accident or will be less responsible for the collision than the speeding driver. New York follows the rule of comparative negligence, which means that even if a driver is at fault for an accident, he or she can still recover, with their damages reduced based on the percentage that he or she was at fault.

Who Has Right-of-Way When Making a Left Turn?

Under New York Vehicle and Traffic Law § 1141, any vehicle making a left turn when traffic is approaching must yield right-of-way. Specifically, the law provides:

The driver of a vehicle intending to turn to the left within an intersection or into an alley, private road, or driveway shall yield the right of way to any vehicle approaching from the opposite direction which is within the intersection or so close as to constitute an immediate hazard.

Importantly, this law does not require drivers making a left turn to yield the right-of-way to all vehicles — just those that are within the intersection or close enough to constitute an immediate hazard. In many cases, a driver making a left-hand turn will still have right-of-way because other vehicles are not in the intersection or close enough to be a hazard. A thorough investigation of the accident scene and facts surrounding the accident can help to demonstrate that the driver making the left turn was not at fault.

Why Left Turn Accidents Are Deadly

According to the Federal Highway Administration, more than 50% of car accidents involving injuries and fatalities happen at or near intersections. In a 2010 study, the National Highway Traffic Safety Administration found that the top critical pre-crash event (the thing that made an accident inevitable) was a vehicle turning left at an intersection. 22.2% of the 2,188,969 crashes studied were linked to vehicles making left-hand turns — or approximately 481,573 accidents.

This data demonstrates that left turn accidents are one of the leading causes of car accidents involving serious injuries and fatalities. There are several reasons why these turns are so dangerous:

How a Long Island Car Accident Attorney Can Help

At Siler & Ingber, we are dedicated to helping our clients get the compensation that they deserve for their injuries. We have recovered over $50 million on behalf of our clients, and have a 98% success rate. Our firm never charges a fee unless we recover money for you.

We understand that being in a car accident can be incredibly stressful and that many of our clients are overwhelmed by the legal process. We are here to help. To schedule a free initial consultation with a Long Island car accident attorney, call us today at 1-516-294-2666 or contact us online anytime.