Can Sports Cause Traumatic Brain Injuries? 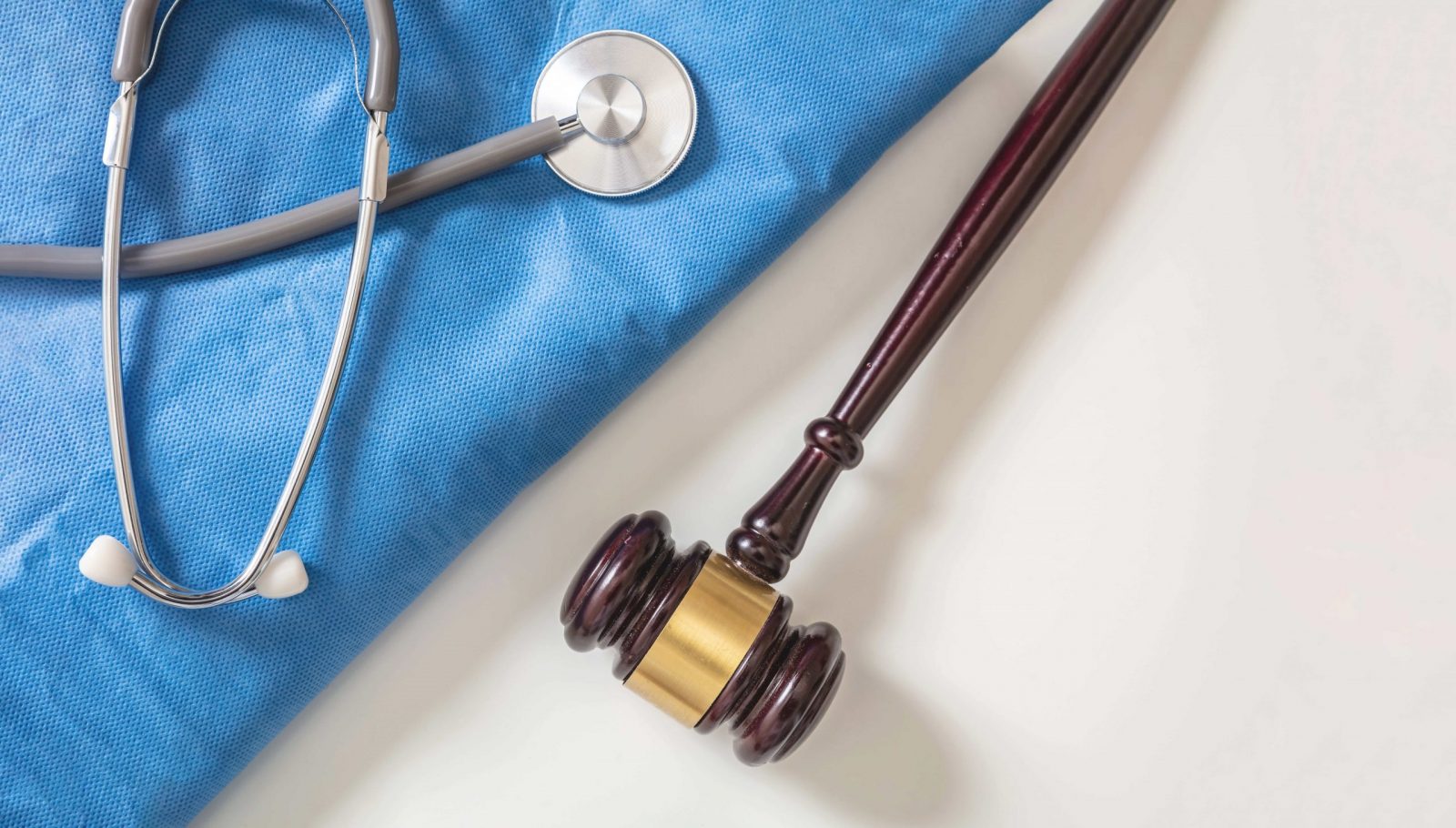 Can Sports Cause Traumatic Brain Injuries?

Suffered a brain injury while playing a sport? You need to make contact with a traumatic brain injury lawyer.

Brain injuries are becoming increasingly common in sportsmen and athletes. Whilst there are several benefits of participating in sports and other recreational activities, there is also a risk of major brain injuries including sports -related traumatic brain injury (SR-TBI).

It is important that the brain injuries that occur due to sports are detected and managed early so as to prevent chronic neurological and psychiatric decline. It has been observed that overall the incidences of Traumatic Brain Injury due to sports are only increasing globally. The first reason could be that more and more people nowadays are indulging in sports, second could be that due to the improvement in medical technology Traumatic Brain Injury is being detected more easily. Many studies conducted on SR-TBI in particular sports conclude that more cases of TBI are seen especially in contact sports such as football and rugby. The studies have also revealed that the occurrence of TBI is higher in match play than in training. The severity of the injury incurred varies due to many reasons, one could be the position played and the other could be the duration/age of involvement in the sport.

While playing a sport your wound might have led to a Traumatic Brain Injury, if this injury was due to someone else’s negligence, you have all the right to compensation. Call a traumatic brain injury lawyer new york today!!

What are the symptoms of Traumatic Brain Injury (TBI)?

The symptoms of TBI depend on how serious the injury is.

In the case of mild Traumatic Brain Injury, the symptoms can include:-

In case the traumatic brain injury is severe, the symptoms could include:-

If you have had a brain injury while playing a sport or doing any other activity, then it might have caused a TBI. For a TBI to get diagnosed you need to see a doctor as soon as you can. To make a diagnosis, your health care provider:-

We are here for you

Siler & Ingber Law firm is here to get you through the tough times. The team of attorneys here file a compensation claim in case you have been injured because someone else did not take the required safety measures. You can rest and recover while the traumatic brain injury lawyer gets you the financial compensation that you rightfully deserve.

Contact Siler & Ingber for a free evaluation of your case.