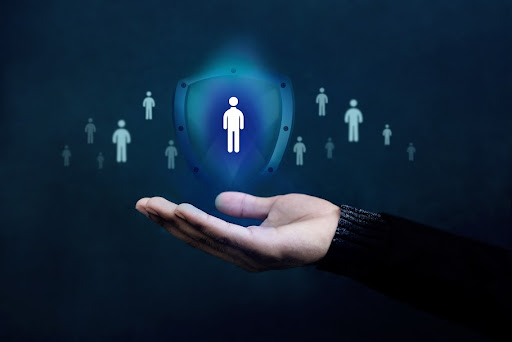 Every year, numerous fatalities occur across the globe as a result of unintentional carbon monoxide (CO) poisoning. The exhaust pollutants from motor vehicles are a significant contributor to many of these poisoning instances. All motorists must be aware of the risks posed by carbon monoxide poisoning and be able to recognize its signs when they appear. Since carbon monoxide is clear and has no flavour or aroma, it is almost impossible to detect. When taken in high doses or repeatedly, this silent killer can have severe effects on the body.

Let us analyse the sources of CO to know it better

Internal combustion engines, such as those used in fuel-powered motor cars, release carbon monoxide as a waste gas as a result of a chemical reaction that occurs when fuel (such as diesel or petrol) burns. When someone inhales carbon monoxide, it is taken up by the lungs, absorbed into the bloodstream, and circulated throughout the body.

Your car might not have a catalytic converter if it is an older model. Poorly maintained automobiles are more prone to experience exhaust system leaks before the catalytic converter, which raises the danger of carbon monoxide poisoning. Such a leak would produce gas that has a very high quantity of carbon monoxide and could readily enter your car through cracks in the bodywork or open windows.

Impact of CO Poisoning on Driving:

The detrimental effects of carbon monoxide on the body can lead a person to get ill or die, but this is not the only way that this deadly gas results in fatalities. Since carbon monoxide poisoning causes both mental and physical symptoms, it can impair a person’s ability to drive and raise the likelihood that they will be in a collision or accident. A person’s ability to drive will be negatively impacted by carbon monoxide poisoning, according to studies, even in extremely mild situations. People who experience carbon monoxide poisoning have reduced reaction times, difficulty thinking fast or coherently, and are easily confused. These signs can occasionally be so subtle that a person may not be aware of their impaired driving skills or the danger they are in, until it is too late. Get checked out by a doctor if you consistently feel cognitively “cloudy” or physically ill while driving.

Now that you are aware of the dangers, let’s discuss what you can do to prevent carbon monoxide poisoning caused by a vehicle.

Every year, carbon monoxide poisoning leads to fatalities from vehicles that are inadvertently left running in garages. So, to assist you with any challenges in your legal battle, get in touch with the top New York legal firm, Siler & Ingber. They’ll watch out that your legal rights aren’t ultimately compromised.