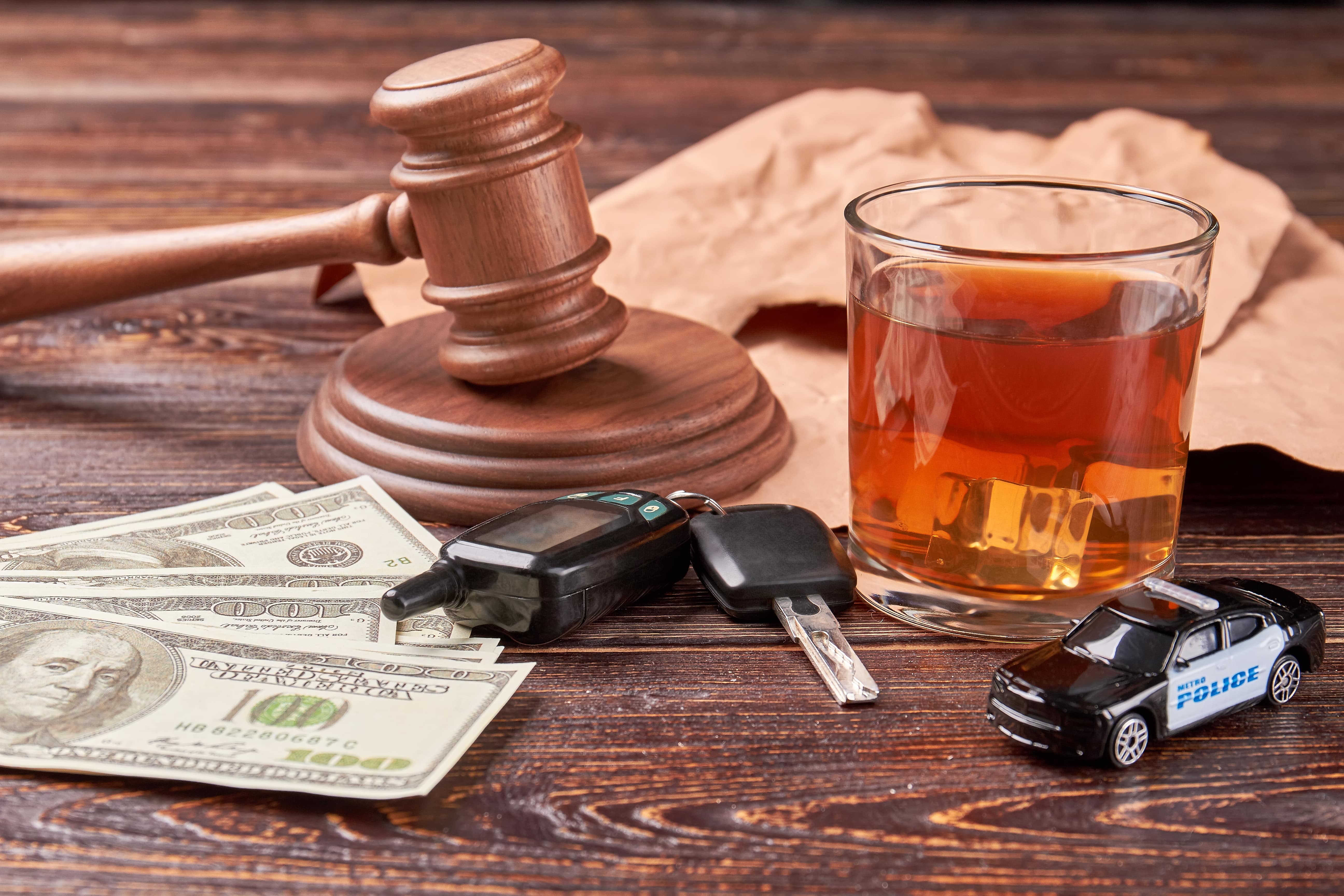 Drunk driving is a serious offence not just in New York but all across the globe. If you are caught ‘driving while intoxicated’ (DWI), you will have to face several penalties, including jail time and also substantial fines. Not just these, if you cause an accident while drunk driving, the injured victim may sue you for the damages caused to them by the DWI accident.

New York is a city that never sleeps but what you wouldn’t want to do is wake up in jail because you were too high on alcohol and decided to drive home yourself. New York could be a dream city for many but just one night of drunk driving can make New York City a nightmare for you.

Each and every state in New York has its own DWI laws but the punishable blood alcohol content (BAC) levels for all states are 0.08, also the punishments vary everywhere.

If you are getting behind the wheel while intoxicated, there are a few things that you must know about alcohol offences in the city of New York.

The driver who is suspected of driving intoxicated and refuses to take a chemical test, such as a breath, blood or urine test, can be charged with the crime of chemical test refusal.

New York City has absolutely no tolerance for underage drinking or the use of illegal or prescription drugs while behind the wheel. If there is a driver who is under the age of 21 years and whose BAC is between 0.0 – 0.07, he/she violates this zero-tolerance law.

The penalties for breaking this law are $125 and $100 extra to terminate the suspension. For this violation, there is no jail time but the license of the driver would be suspended for at least 6 months. Any other offence would only increase the suspension and the fines. There could be other consequences that the offender might have to face, such as increased insurance rates.

Driving a vehicle in New York under the influence of alcohol or drugs can be an extremely dangerous crime. The law system of the city is very strict about penalizing offenders. Even a first-time offence can burn a hole in the pocket of the driver. If caught, the lawbreaker may have to pay $10,000 in legal fees and fines.

If you or your loved one was in a car accident which was caused by an intoxicated driver, you can file for a claim or even sue the driver. Siler & Ingber’s attorneys will give you the right legal advice which would help you get the compensation that you are entitled to. Get in touch with the expert today for any kind of personal injury legal assistance.