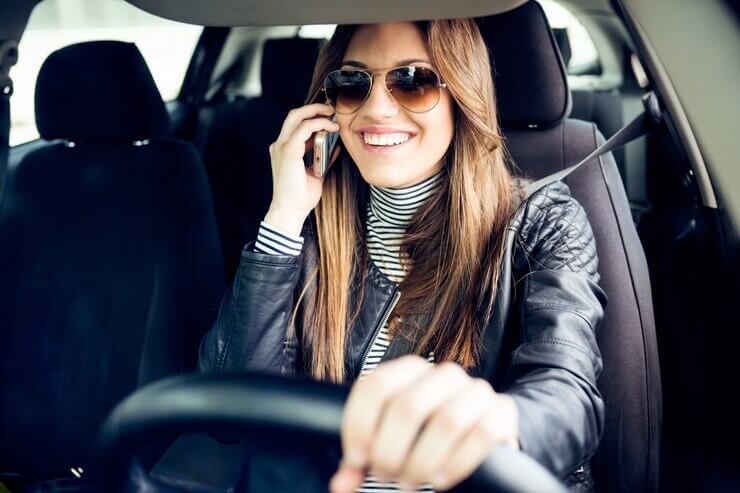 The summer vacations have begun and there are many teens out there practising their driving skills on the road. It has been seen that teen drivers are at a higher risk of meeting with an accident than their adult counterparts and that too during the summers. There are many reasons that summers are the worst time to drive around for teen drivers.

Let us have a look at the causes which make roads unsafe for teens during the summer season:-

Teens when around their friends are usually chatty or if not with friends they have other distractions like their cell phone. A teen’s mind is always up to something which makes for plenty of distractions on their mind. When driving with a distracted mind the teen can end up losing control of the vehicle at a critical moment. Parents should make their kids aware of such situations and keep them safe.

Teens are new to driving around and even their driving skills are not polished which increases the risk for teen drivers behind the wheel. School keeps the teens busy all throughout the year but during the summers the schools are closed which makes the teens do recreational driving. Teens want to have the freedom to drive around wherever they want which sometimes goes against their safety.

This is no surprise. For teens, there is no fun if they can’t take all their friends around for a drive. Each and every teen in the car increases the chance of a fatal crash by 44 %. It has been observed; that when teens are around their friends they become all the more irresponsible.

It’s only during summers that the teens are able to move out with their friends to less-familiar locations. Round the year if your teen is driving, they are only restricted to familiar places like school, work, market etc. On the other hand, during summers the teens may find themselves on unfamiliar roads which significantly increases the risk of an accident.

Your teen might know how to drive well but they must have only driven short distances. During the summers your teen may be excited to drive and travel greater distances. When driving long distances everyone feels fatigued but because the teens are new to this feeling they might keep going. In such a situation the odds of having a car collision may rise.

Everyone is aware that during the summer months the cities take on the much-needed, long-pending road construction projects. Although these projects do improve the condition of the roads but they also serve as short-term hazards for inexperienced drivers like the teens. The teen drivers find it difficult to navigate the obstacles on the roads which therefore increases the accident risk.

If your teen has been in a road accident and was injured because of someone else’s negligence, you might need some legal advice from the experienced Siler and Ingber team. They can get you the compensation that your teen deserves for their injuries.

Tarry no longer. Get legal help from us. Call today for a free evaluation of your case.