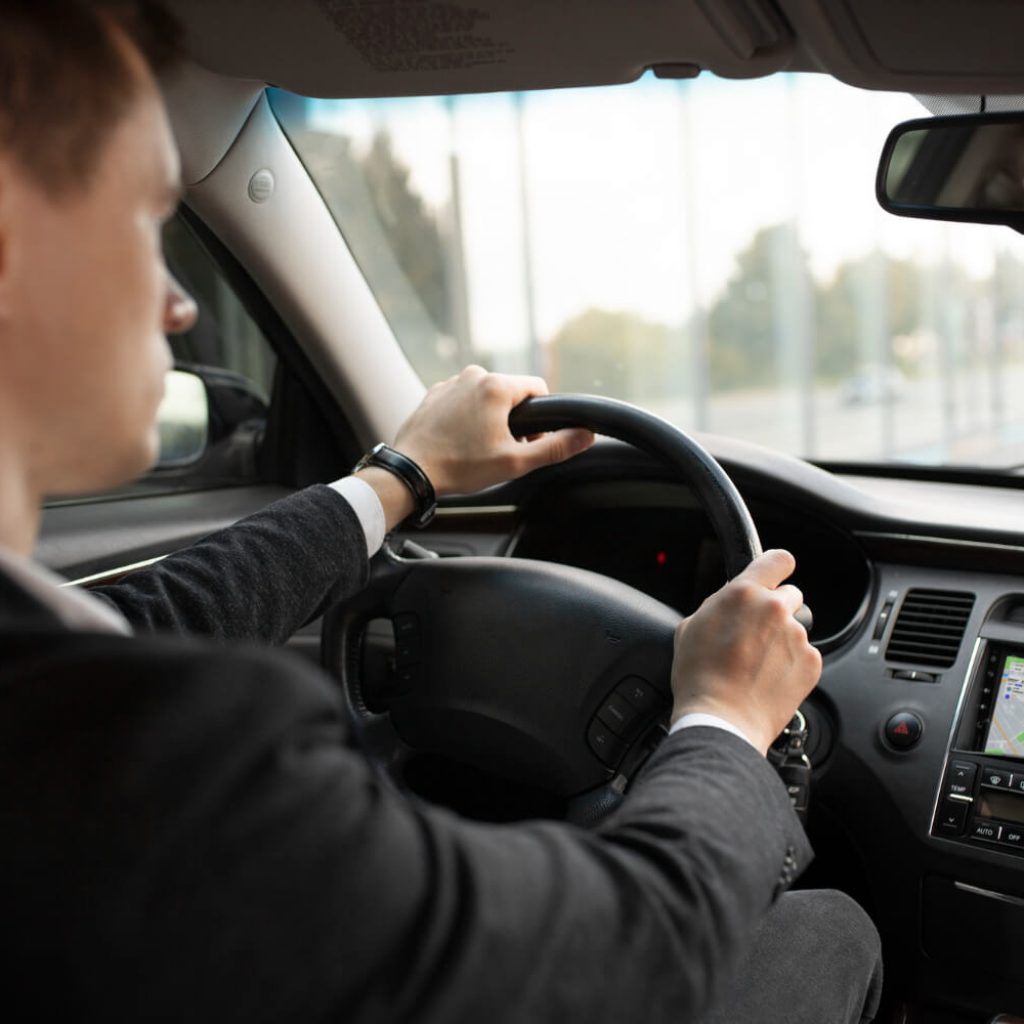 Cabs/Taxis are the whole and soul of New York. Whether it is ridesharing apps such as Uber and Lyft or the old-school yellow cabs, they remain the go-to choice for people in New York. And, why not? A cab is definitely more convenient than the bus or the subway, and at the same time, it […]

Accidents in a Parking Lot – All You Need to Know 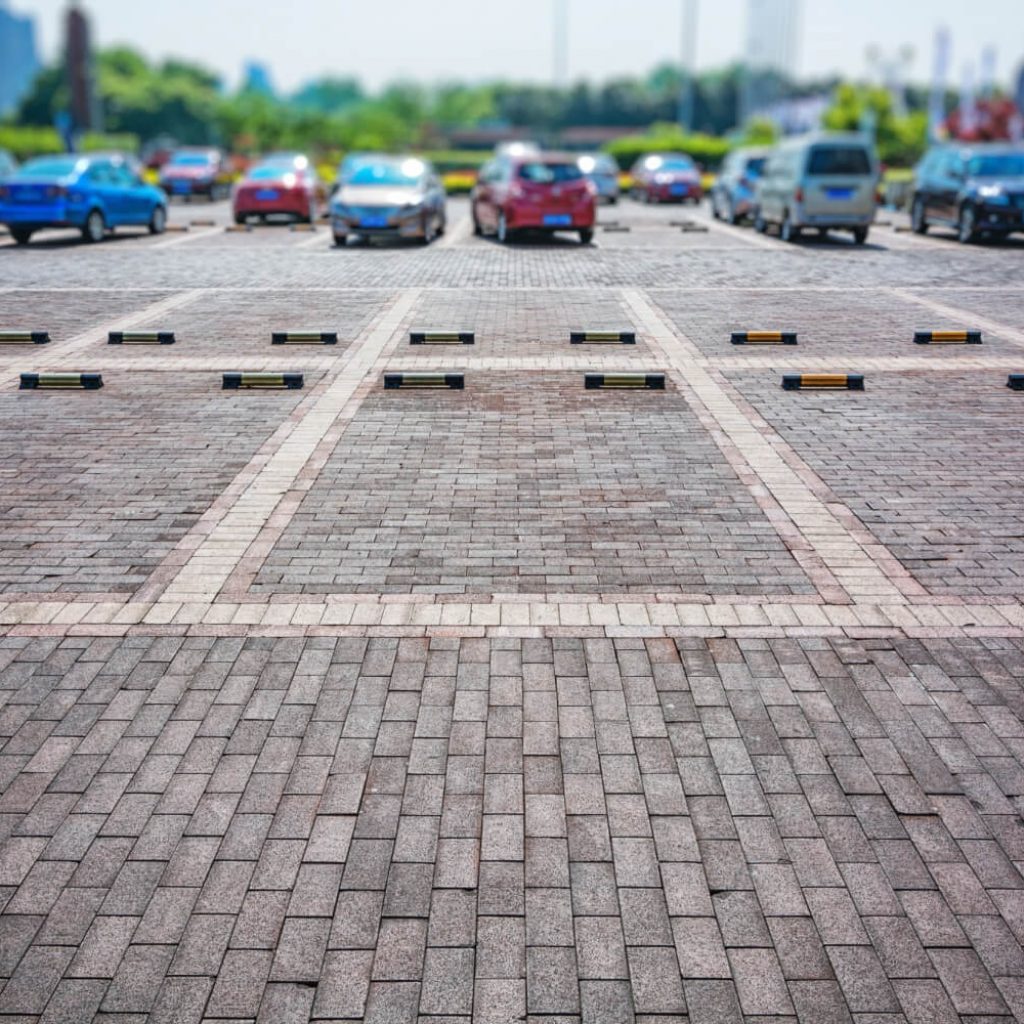 It may come as a surprise to many, but statistics say that one in five accidents occur in a parking lot. The numbers paint a grim picture, wherein as per the National Safety Council, over 60,000 people are injured in parking lots every year. Unfortunately, these accidents can also be fatal as 500 people die […]

What is a Premises Liability Claim – All You Need to Know 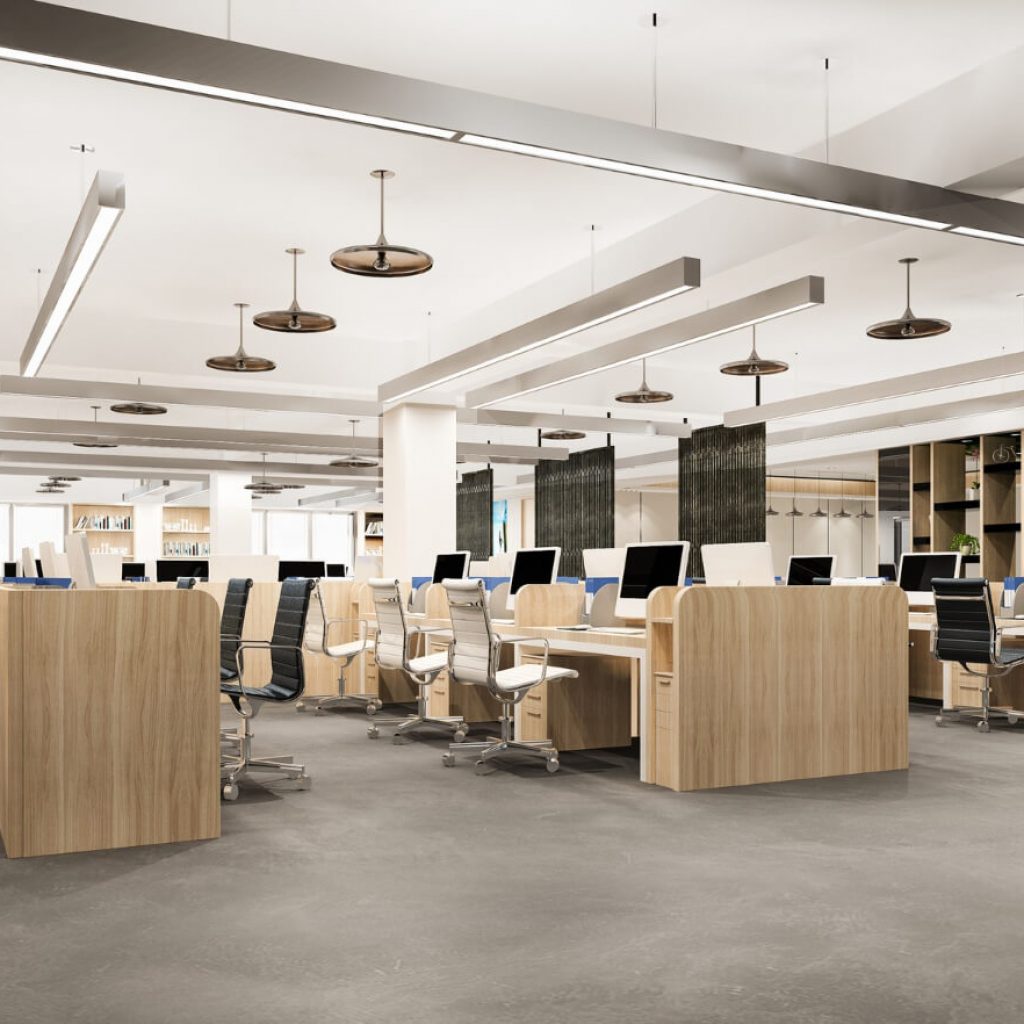 When we are on premises that are owned by/belongs to someone else, the onus of ensuring that we are safe lies on them. For example, if we are in a mall and there is a wet floor, the responsibility of putting a “wet floor” sign lies on the management to ensure that no one slips […] 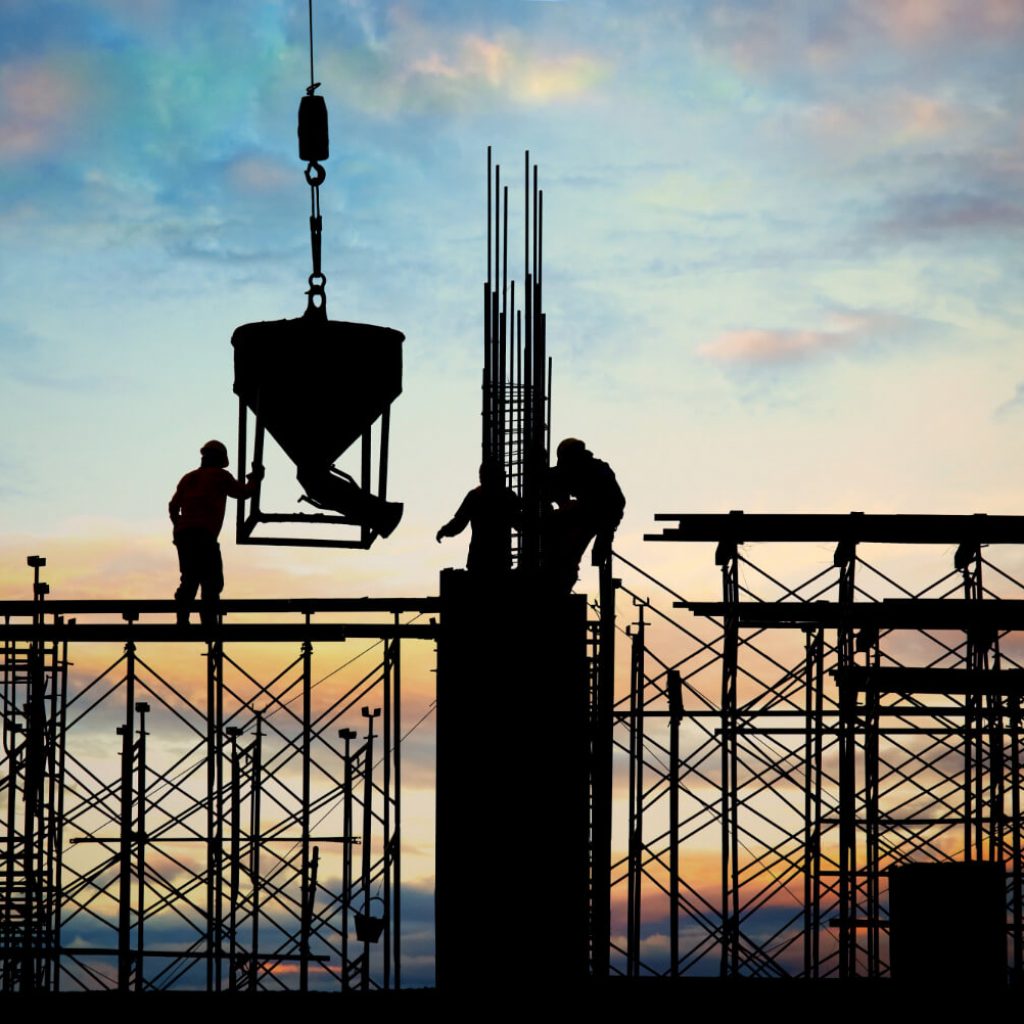 Occupational hazards are a reality of nearly all professions. Some professions pose a higher risk for employees as compared to others. Working on a construction site is one such example. However, if proper safety measures are taken, the risk of accidents can be significantly reduced. Despite safety protocols and standards in place, accidents at work […] 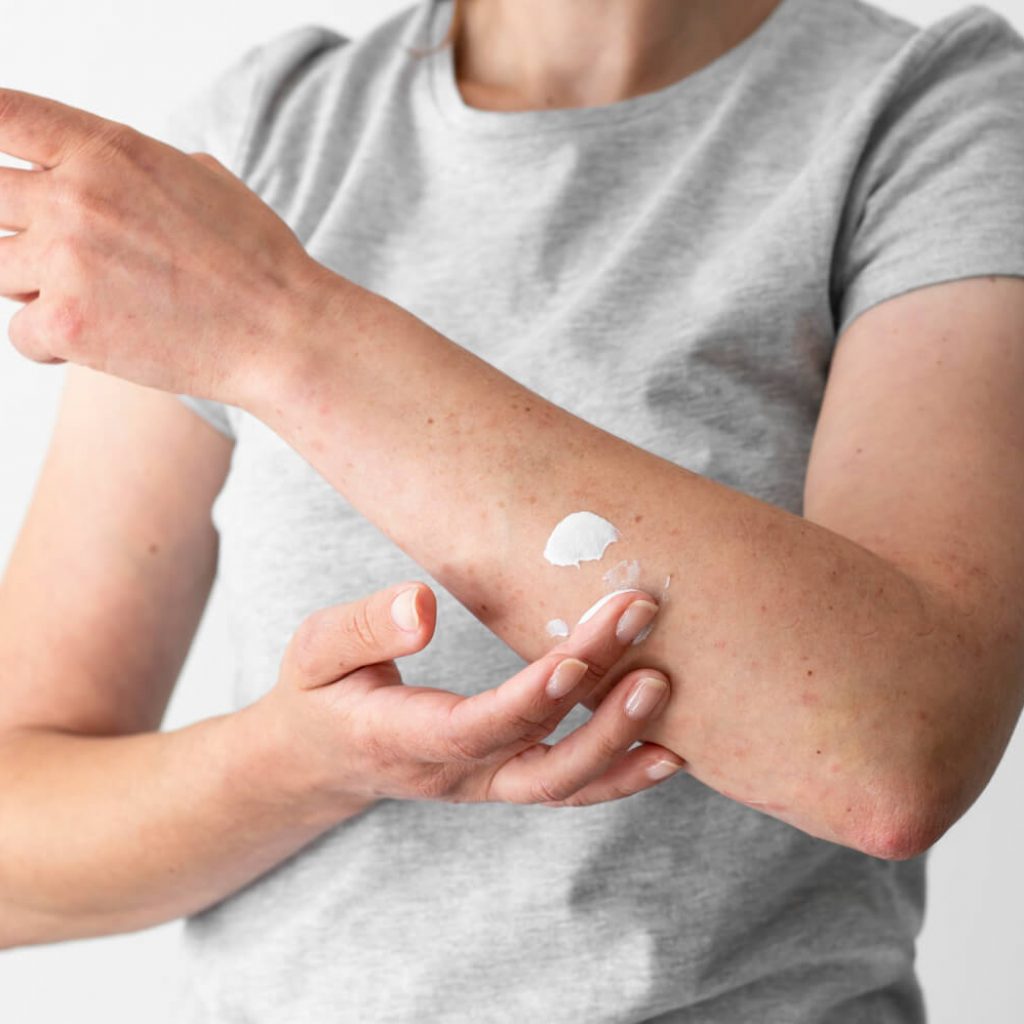 With advancements in science and medicine, lifespan is increasing. This has also led to an increase in the number of nursing homes for the elderly keeping in line with higher needs. In New York state alone, there are more than 600 nursing homes and approximately 105,000 elderly persons seek care and reside there.  However, with […]

Pedestrian Accidents on Crosswalks – Be Careful Out There! 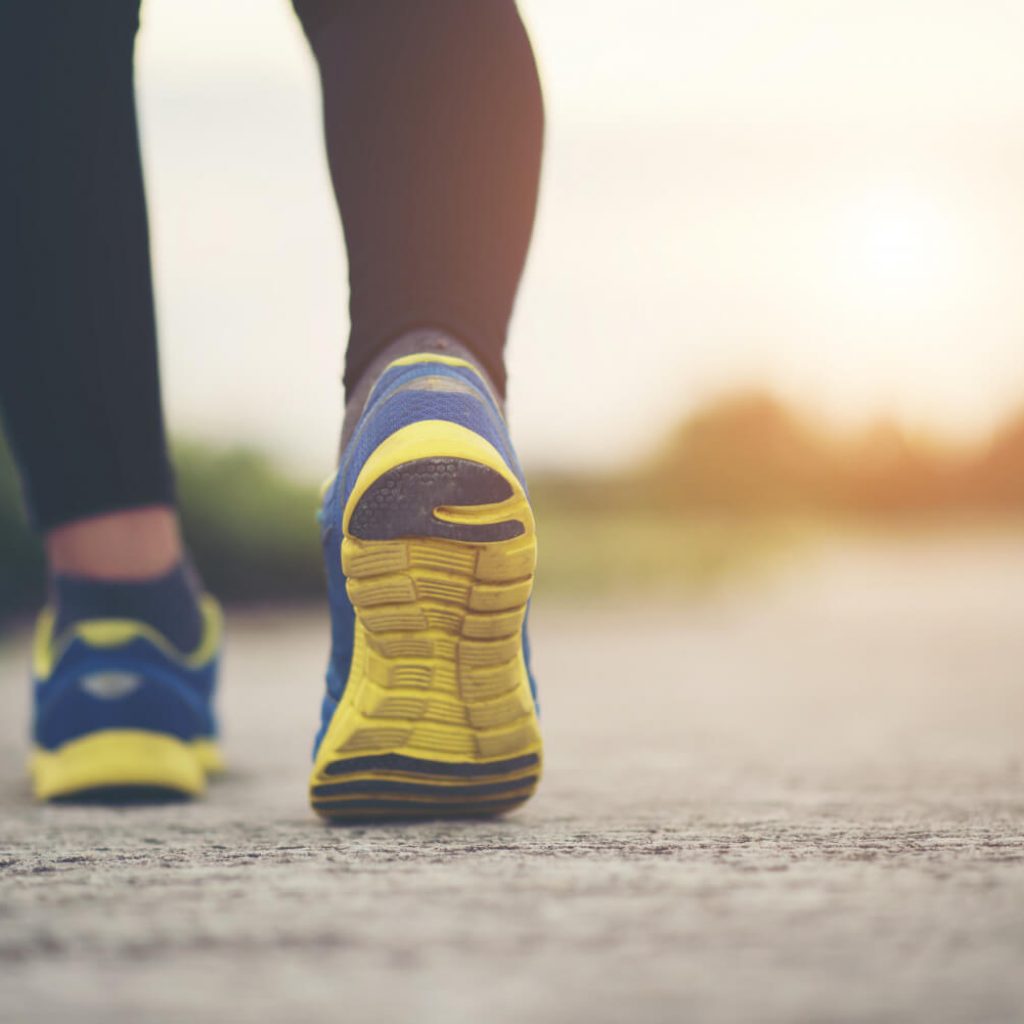 A pedestrian hit by a motor vehicle has emerged to be a common cause of road accidents. In bigger cities such as New York where the density of vehicles and pedestrians is very high, this becomes an even larger issue. Pedestrian accidents on crosswalks are also becoming very common due to reckless and distracted driving. […] 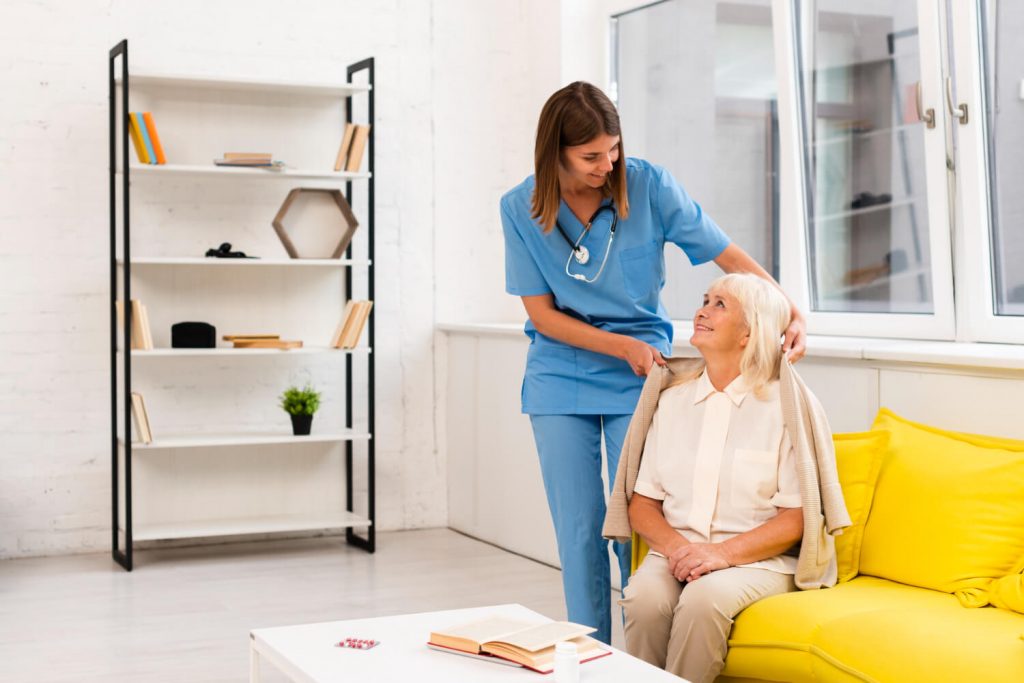 Negligence in nursing homes is an unfortunate reality. Every year, more than 1000 complaints of abuse and neglect are filed in New York. This is a matter of extreme concern. Nursing homes are supposed to be a haven for the elderly and a reassurance for the families who entrust their loved ones with them. Knowing […] 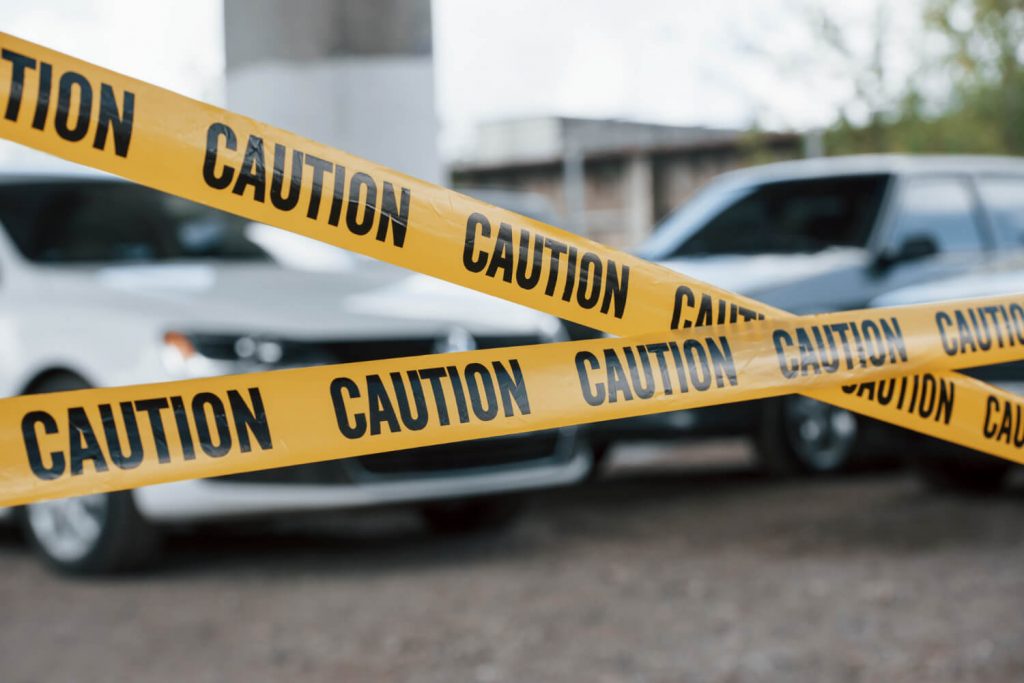 New York City is noted as being the most populated city in the US. High populations result in higher percentages of pedestrians, motor vehicles, and unfortunately, accidents. The New York City Police Department has noted that there were 7,733 reported collisions in January 2022. Among the contributing factors of injuries and collisions is driving under […]

The most common slip and fall injuries 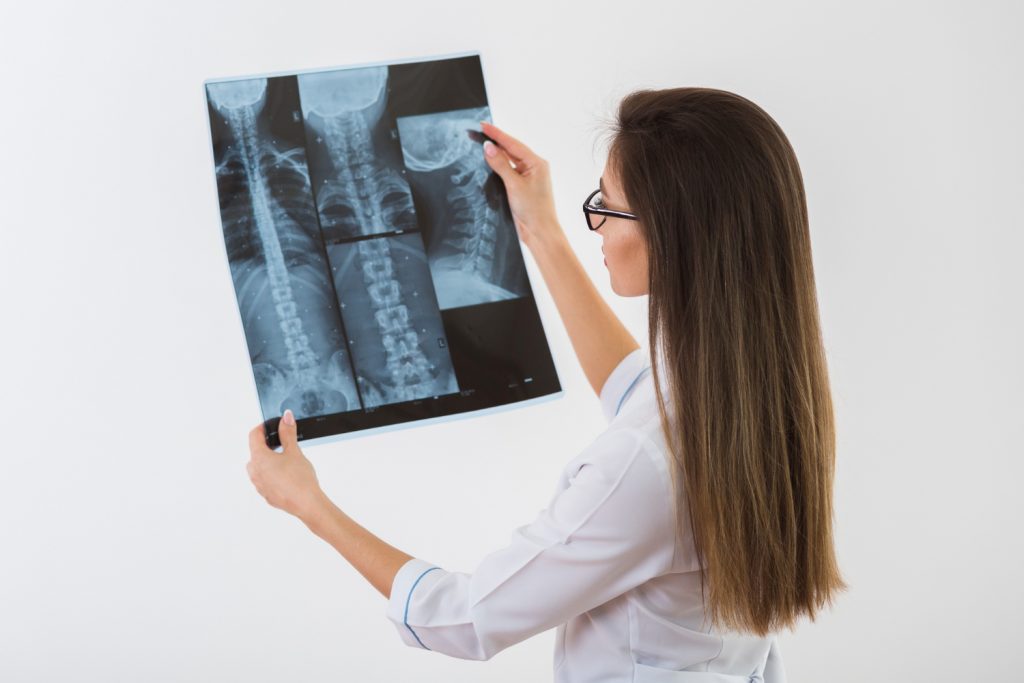 If you’re out and about either at someone’s house, at a restaurant, in the mall, or even on the sidewalk, your safety is paramount. The onus of the visitor’s safety lies on the owner or the person in-charge. However, if proper standards are not maintained then it can make one vulnerable to injuries, most often […]

Filing a Personal Injury Claim if You’re an Undocumented Immigrant 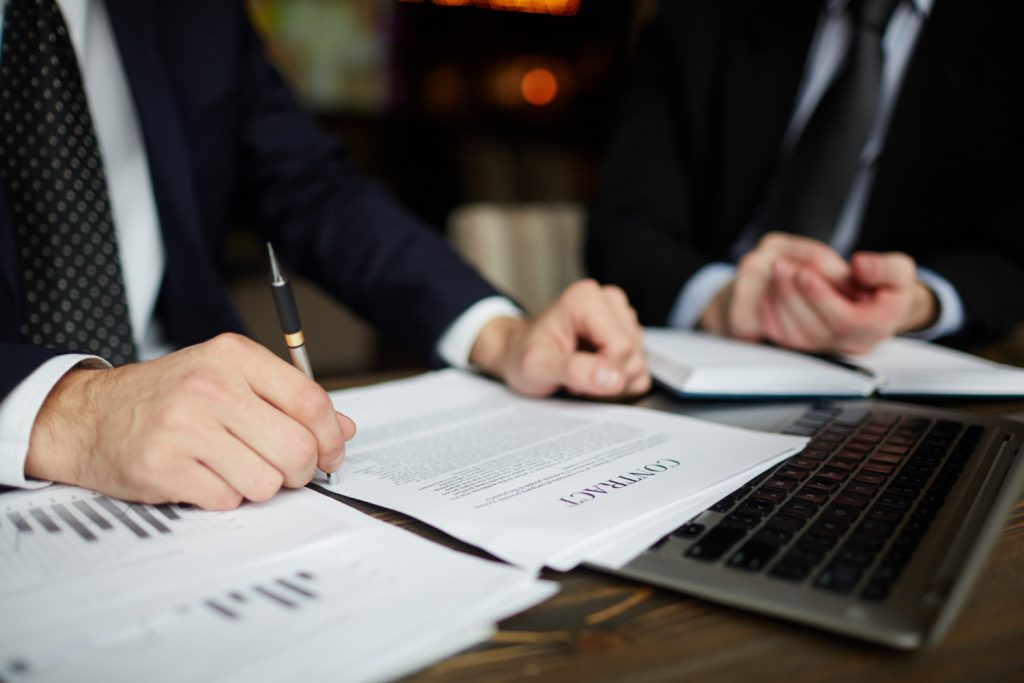 Undocumented immigrants are often under the impression that they have absolutely no legal rights in the United States. This is a huge misconception because immigration status does not impact a person’s ability to ask for settlement in case of a personal injury caused to them due to someone’s negligence. It’s important to know that the […]