Only Pay If You Win: Contingency Fees Take the Risk Out of a Lawsuit

A lot of people do not like to file a lawsuit because of the time, money, and energy needed for it. Most New York City citizens have busy schedules that they do not wish to shift or alter because of a lawsuit. However, if there is a personal injury case that cannot be avoided, it […]

New York City and Long Island are known to have heavy snowfall during the winter months between December and March. The sleet, ice, and snow tend to make life difficult for the locals to a great extent. One of the main issues faced by New Yorkers due to the snow is falling or tripping on […]

BRAIN INJURIES AFTER BEING HIT BY A CAR IN NYC: WHAT ARE YOUR RIGHTS? 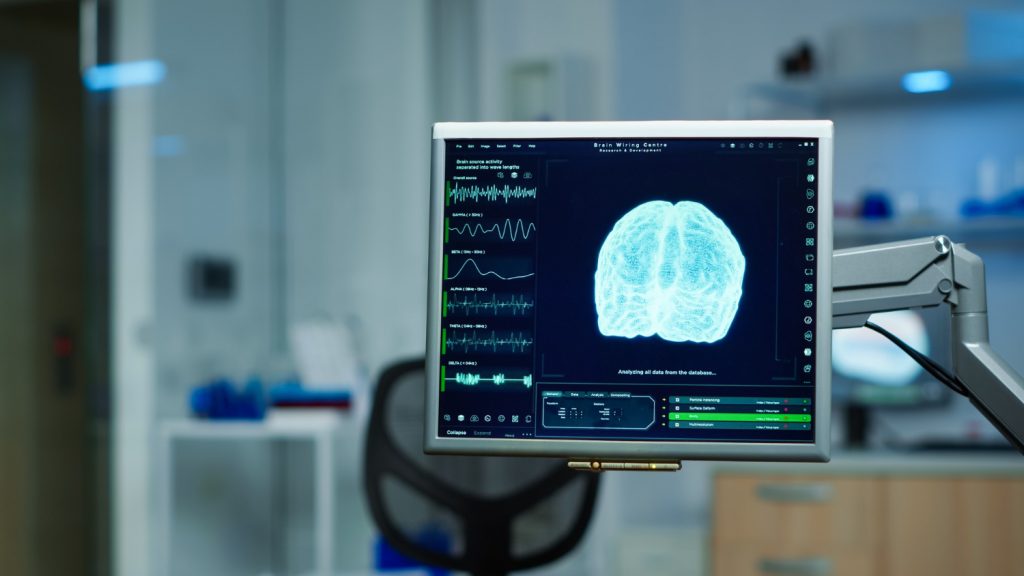 One of the most unfortunate events to occur on the roads of New York City is to witness or be in a car accident. While some lucky folks get out of these situations safely, there are a number of people who suffer from serious brain injuries. If there is severe damage that occurs inside the brain […]